Skillet S’mores Brownies, combines two great desserts into one of the utmost desserts, made with fudgy brownies and topped with marshmallow, chocolate ganache, and crushed graham crackers. 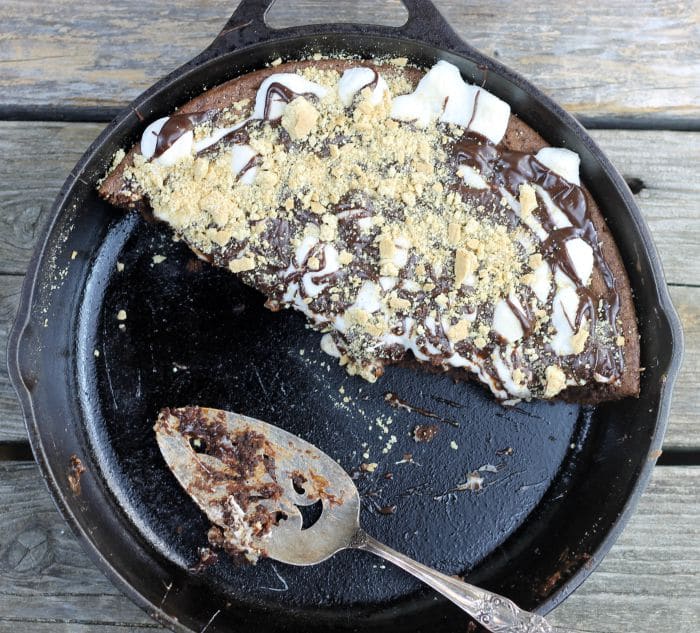 Skillet s’mores brownies are simple to make and loads of fun to eat. I have to confess that they are a bit messy, but that is one of the reasons they are so delicious with all of the gooey marshmallows and melted chocolate.

Last year we added a patio to our backyard. We also purchased a fire pit so we could have fires in the summer when we had the grandchildren come over. Our granddaughter who will turn 6 next month loves making s’mores. Our grandson who is 3 loves to pop the marshmallows as they are into his mouth and eat them.

I have to admit the adults love the s’more just as much as the kids. I mean who doesn’t love a good s’more, right? 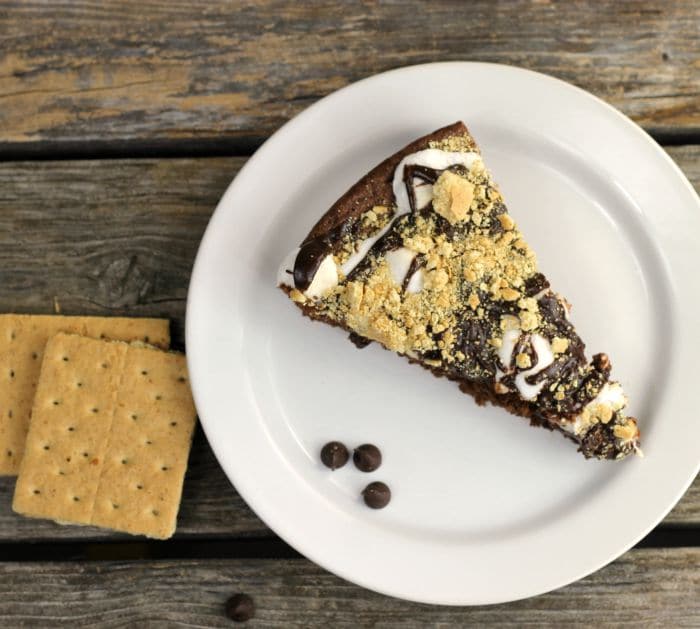 I also love brownies, so it got me thinking about combining the two and making one dessert. It has to be one of my most brilliant ideas yet! Really!

Can you use a boxed brownie mix for this recipe?

I have not tried a box mix for this recipe, but I think that it would work just fine, But, the recipe that I have on this post is super to make and really takes no longer than a box mix to make. 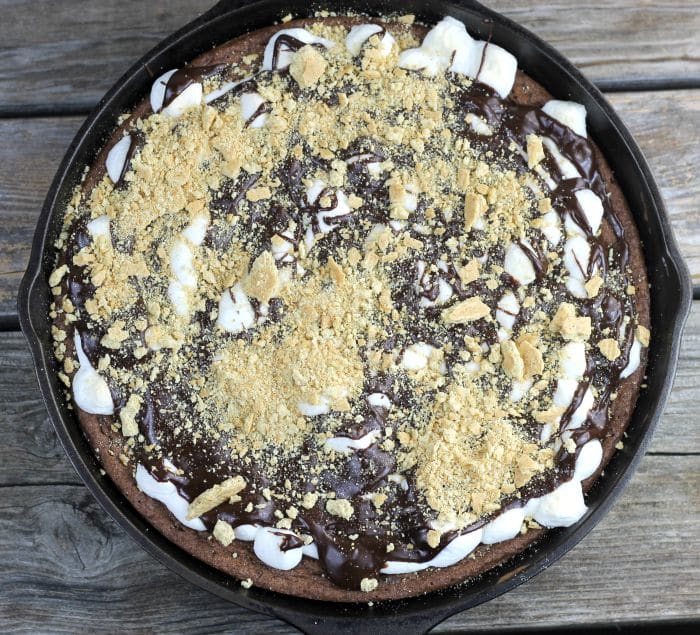 What type of marshmallow should you use for this recipe?

I like the miniature marshmallows for this recipe, but if you prefer the large ones would work too. Just remember that the marshmallows do puff up a lot when they are baked.

Have you made a ganache before? It is really easy.

Check out some other chocolate desserts: 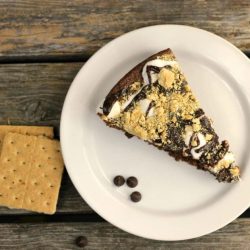 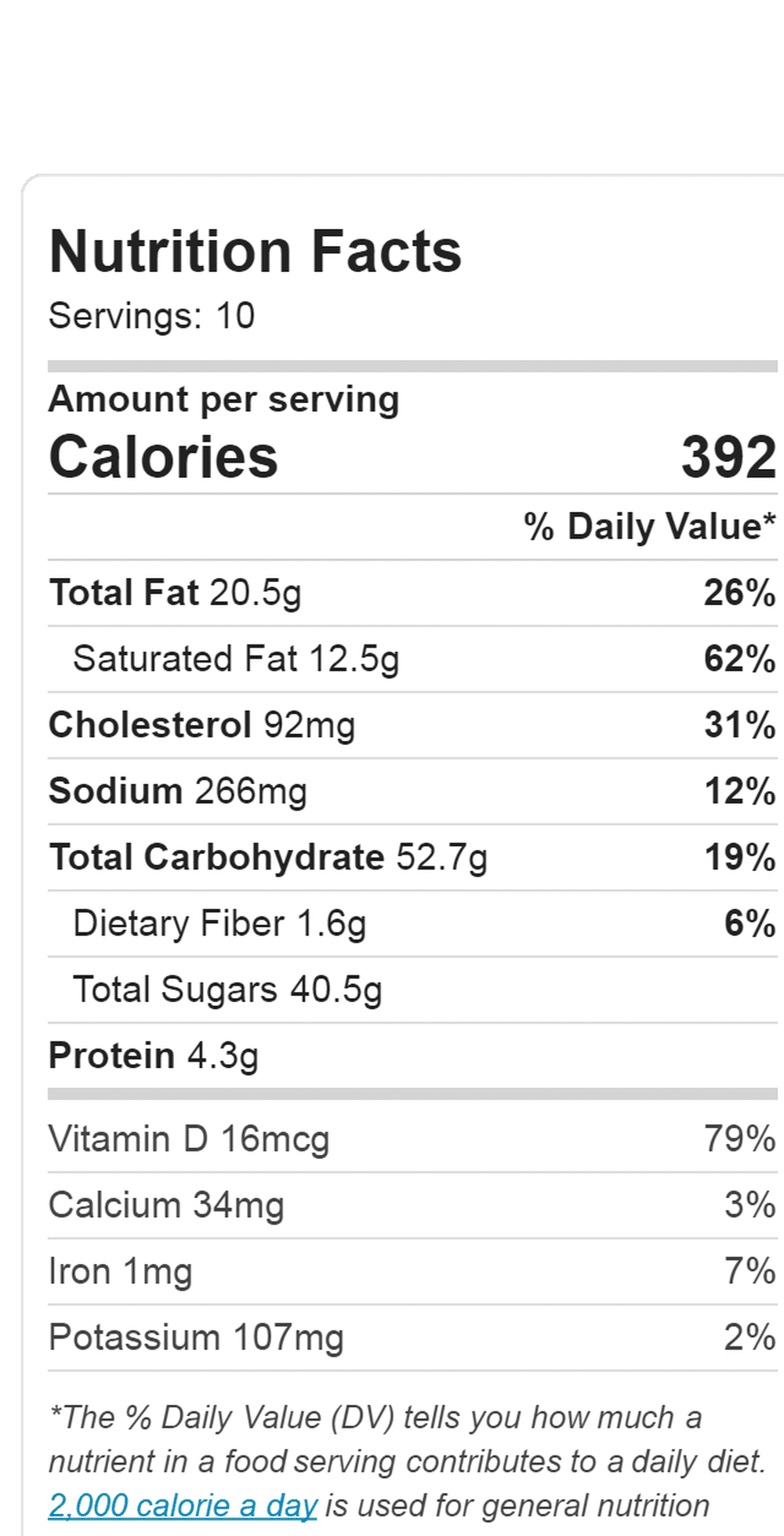