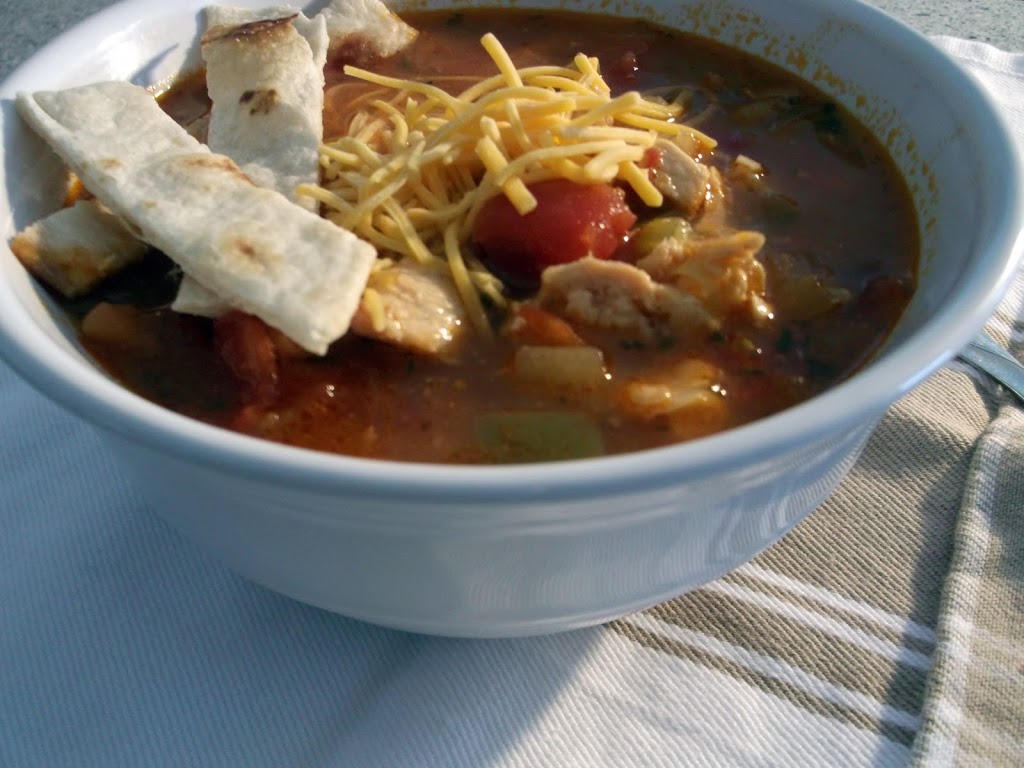 You sure can tell that it is winter in my neck of the woods. I have been making a kettle of soup every weekend. I like to take soup for my lunch at work. I think it’s a healthier meal and it warms me up on these cold cold winter days. I started doing this last winter, but usually I bounced between a few different soups recipes.

This year thanks to my blog I have been stepping out of my box and trying a new soup recipe almost every week. What an experience! This week was Mexican Chicken-Tortilla Soup; the recipe was from the library book that I spoke about a couple of posts ago – Better Homes and Gardens soups & stews Cooking for Today. I made a quite a few changes to the soup recipe and I think my version of the soup was fantastic.

This soup is not overly spicy, but it has just the right amount of spiciness for a delicious bowl of soup. I love bell peppers in a Mexican soup, but the only peppers in the recipe was a small can of chili peppers. I added some green and red peppers for a little more flavor. Also the recipe called for a tomato sauce, which didn’t sound too good to me so I substituted salsa for the sauce; which I think was a better choice. One thing that I wish I wouldn’t have changed was we used flour tortillas instead of corn tortillas. I think the corn tortillas would have been the better choice.

So if you are looking a tortilla soup that isn’t too spicy, but full of flavor, I hope that you will try this one. It’s great to warm up with a bowl of your favorite soup. I already have a soup recipe in mind for this coming weekend so I hope you check back next week and see what kind of soup is cooking. 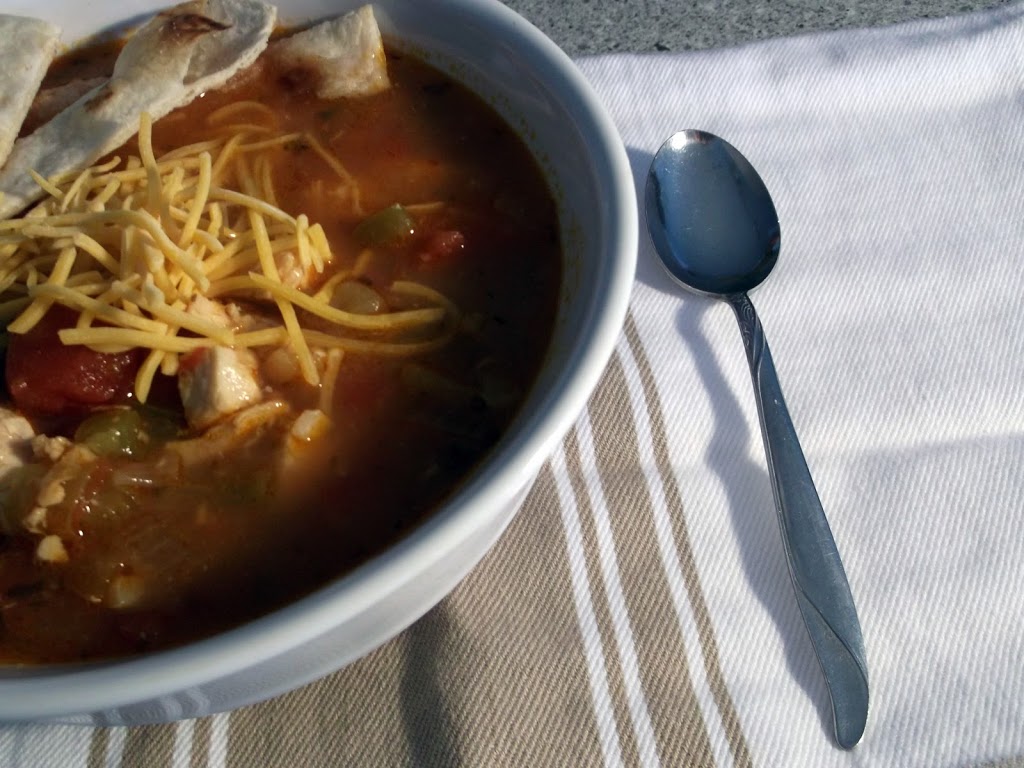 In a Dutch oven heat up 3 tablespoons of olive oil. To the olive oil add the onion, cumin, green and red pepper cumin and garlic, cook until onions are tender not brown. Stir in the broth, undrained tomatoes, salsa, green chilis, parsley, and oregano. Bring to a boil. Reduce heat and simmer, covered for 30 minutes. Stir in chicken; heat through.
Meanwhile preheat oven to 450 degrees F. Brush or spray tortillas with some kind of cooking oil (one of your choice). Bake in the preheated oven for about 5 minutes and cut the tortillas in half, then cut crosswise into about 1/2 inch strips. Return to oven and bake about 2 to 3 more minutes until the tortillas are crisp.

Serve soup with the tortillas strips and shredded cheddar or Monterey Jack cheese or if you prefer to eat without cheese that is good also.

Note: The recipe that I posted was double the amount of the original recipe. So if you don’t want that much soup you can cut in half. (The only thing I did not double was the can of diced tomatoes, so if cutting in half I would recommend using the same amount.) 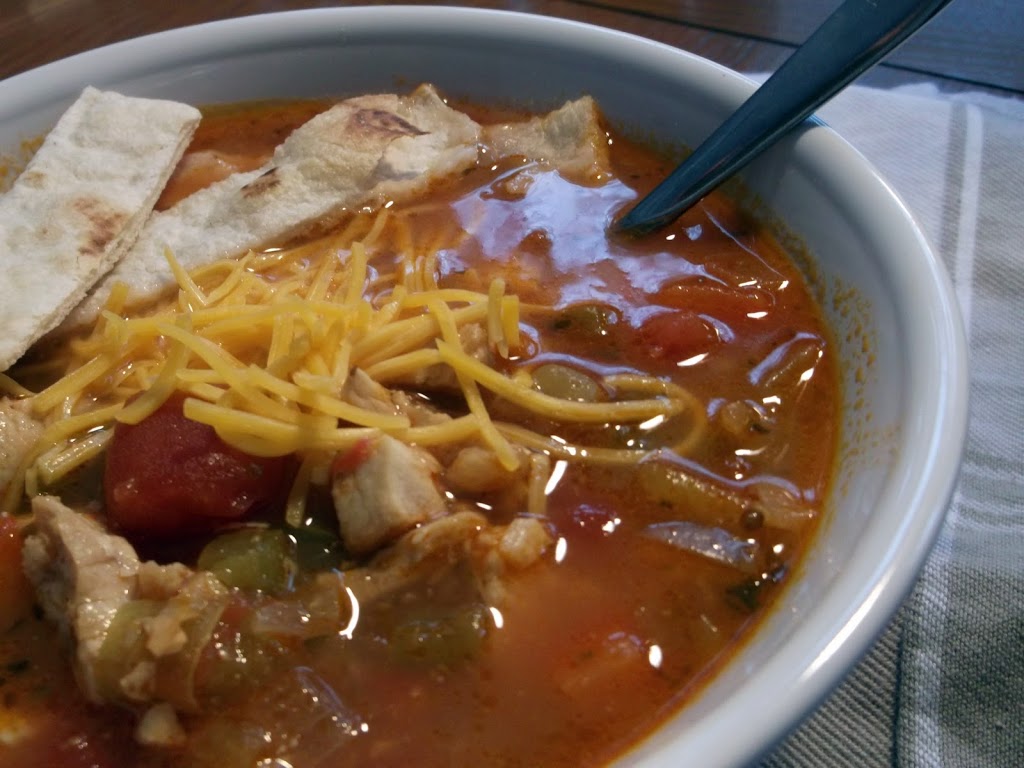 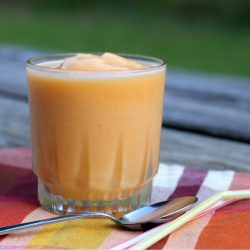 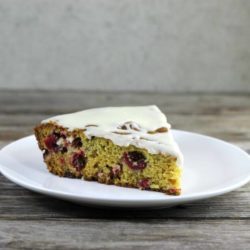