Loaded Baked Potato Soup is a rich hearty soup that will surely warm you up. Besides the potatoes, this soup has bits of bacon and cheddar cheese to add to the flavor of the potatoes. 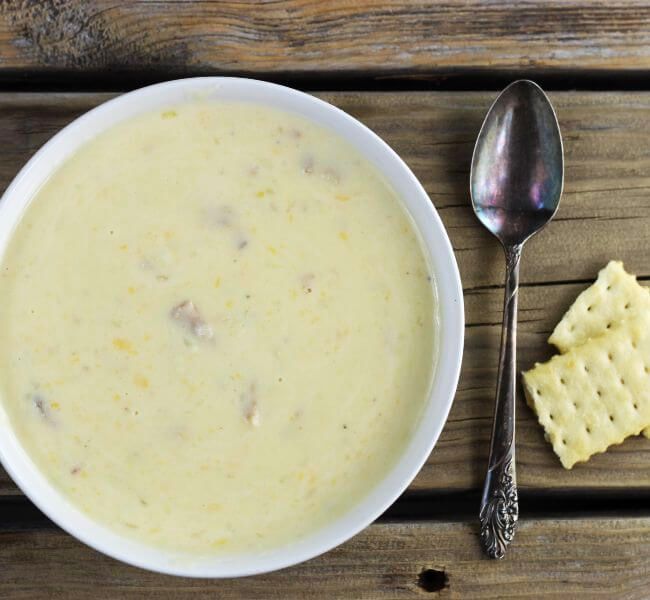 One of my all-time favorite soups is a creamy potato soup with or without the cheese. I have been making a variety of potato soups for years, and have never tired of them.

Although I have to say that the bacon and the cheddar cheese add wonderful flavor to this soup. I am sure that I will keep this one for a long time. 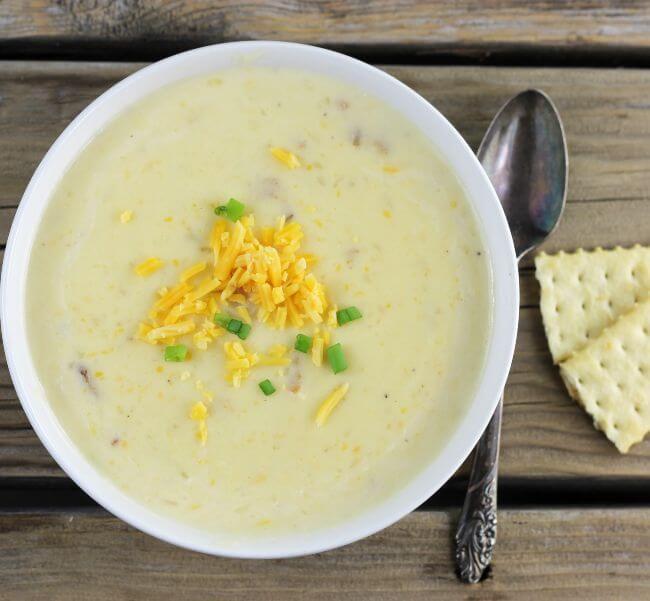 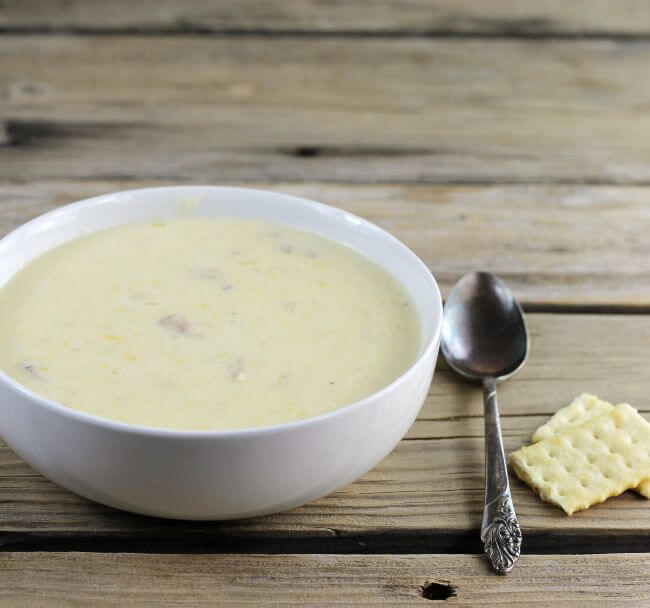 Scrub 3 large potatoes. Pierce each potato several times with a fork. Microwave 5 to 8 minutes. Check the potato after 5 minutes to see for doneness. The time may vary to what type of microwave you are using. 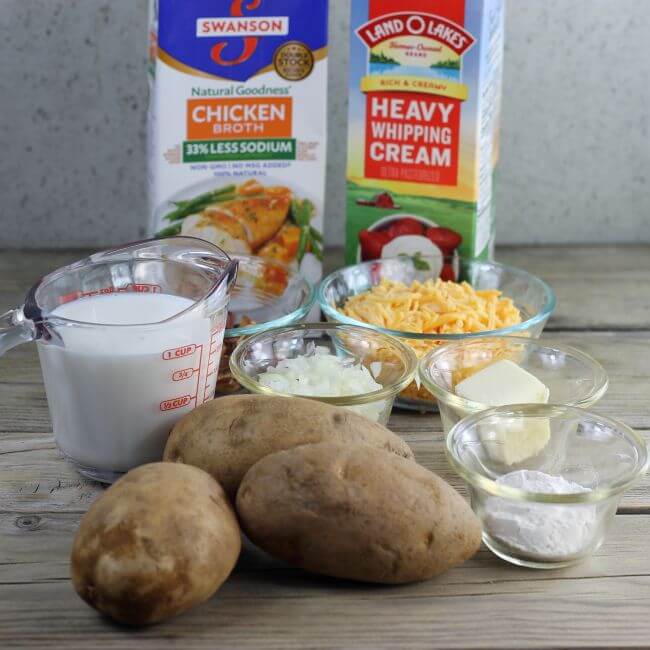 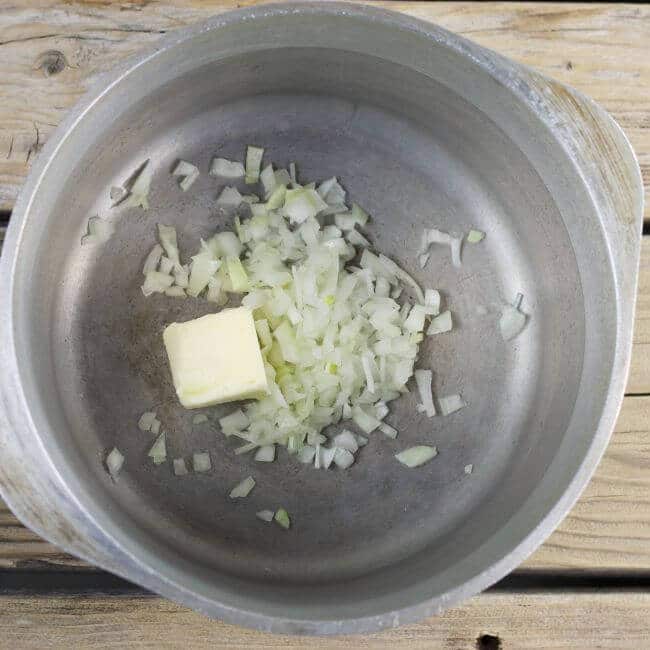 While the potatoes are in the microwave make the broth for the soup. Add butter and onions to a Dutch oven and over medium sautee until the onions are tender.

Once the onions are tender stir in the flour until well blended. Combine the milk, cream, and chicken broth and slowly add it to the onion mixture. 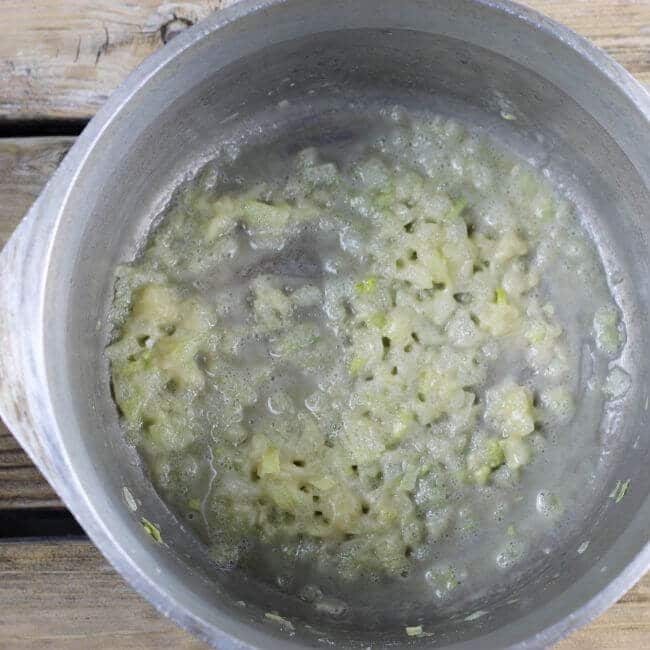 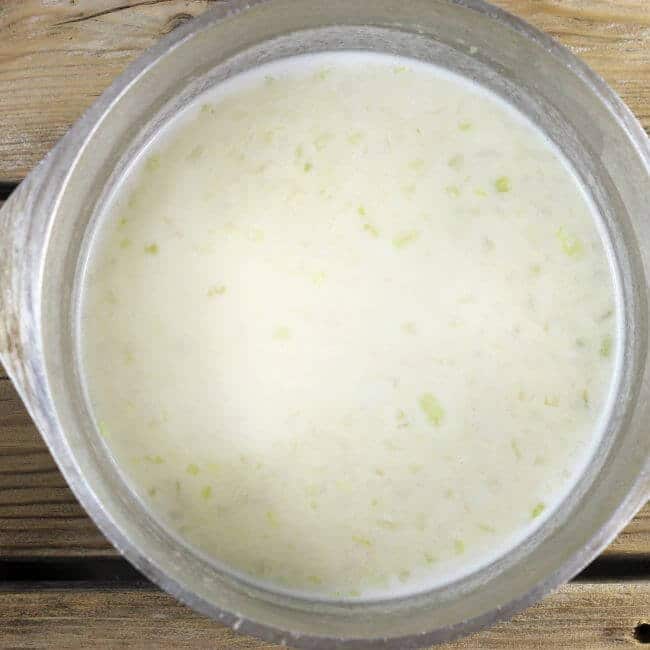 Continue to cook until the mixture starts to thicken slightly.

Once the potatoes have a chance to cool after being microwave remove the peel. Chunk them up and add them to the soup. With a potato masher mash the potatoes, leaving some of the chunks. 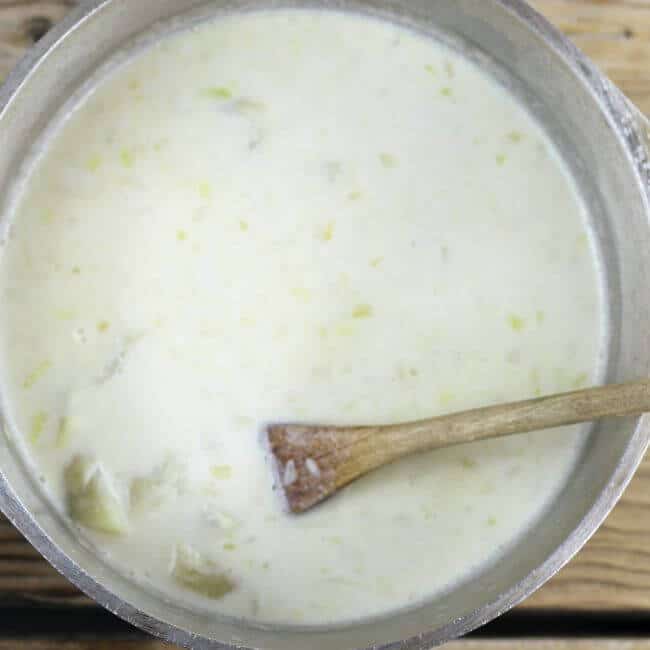 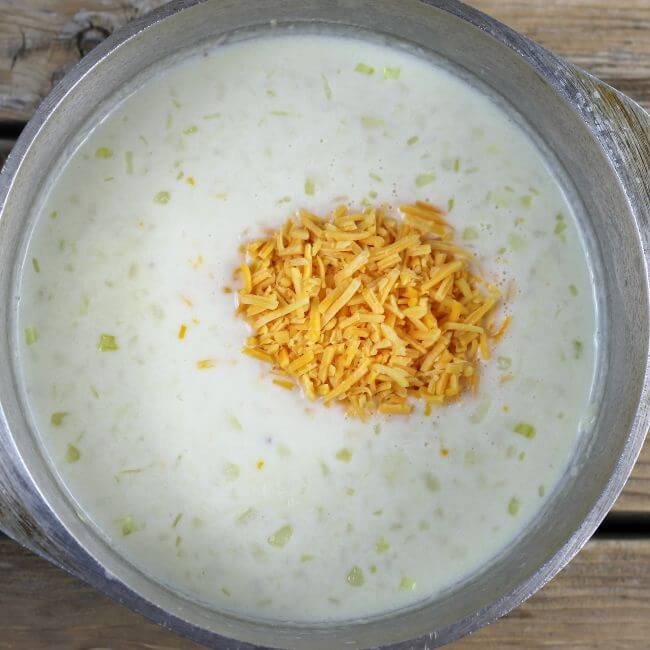 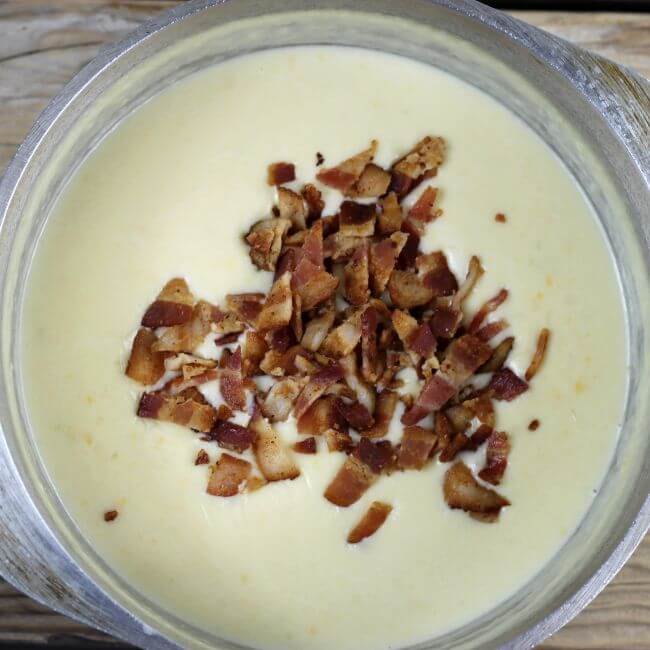 Add the cheese and stir until melted. Stir in the crisp bacon pieces. Simmer the soup for 10 to 15 minutes or until heated.

Check out these additional soup recipes: 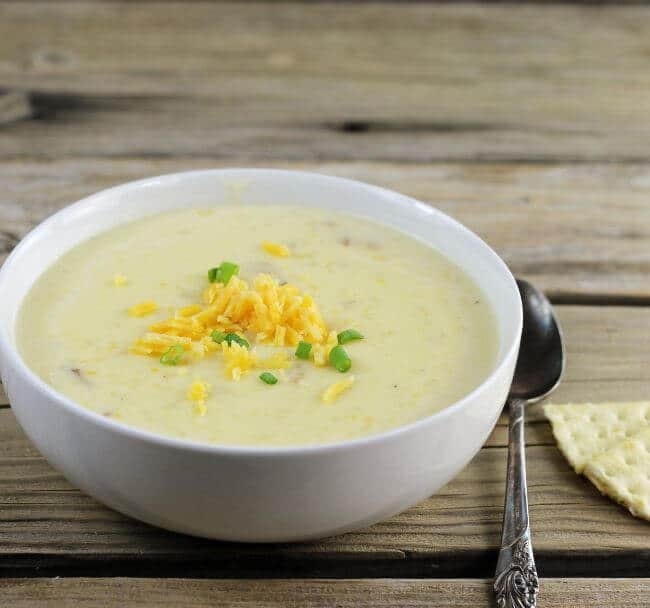 If you make this Loaded Baked Potato Soup I would love to hear about it! Please leave me a comment and a rating. 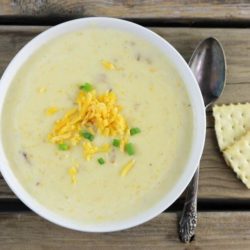 Nutrition information is an estimate and may vary with the brands of ingredients used.

This recipe was originally published on October 1, 2011. It has been updated with new content and pictures on February 15, 2021.